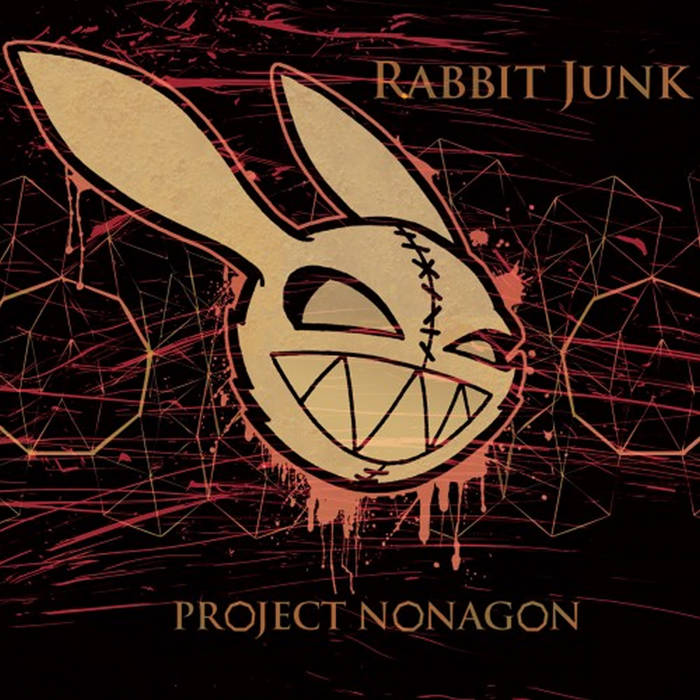 Ken JP and SUM GIRL strike again! Check out Power & U-Lock Justice! Be sure to rev up your ride to Handlebars! Favorite track: Power.

Originally released in 2010 by Full effect Records. Re-released here by permission. This is the first time "Project N" has been available pay-what-you-want on Bandcamp. Enjoy!

A nonagon is a 9 sided polygon, and this refers to the structure of the album: 9 tracks, each a facet of the whole.

Project Nonagon is part II of the album "This Life Is Where You Get F**ked", released in 2008. Divided into three parts, each with 3 tracks: 1) The Struggle II 2) Ghetto Blasphemer II 3) This Death II. Each part draws from different influences and intends to deliver a different feel.