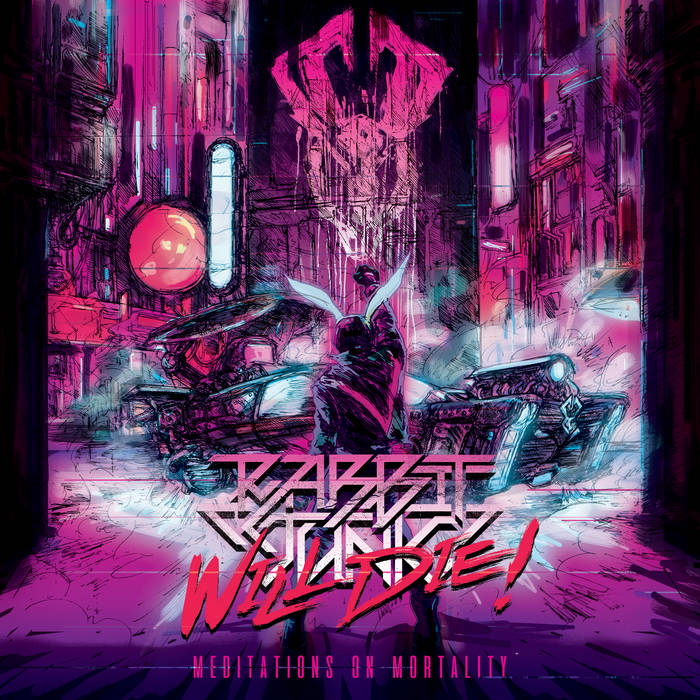 Kaotek I hope you guys use more Choral arrangements in the future, cause this shit is epic af. Favorite track: Bend the Light.

Vesperite I got a hold of this album in the best possible time, I was just in the mood for something Cyberpunk. However after I scratched that itch, I still couldn't stop listening to it. I only regret that I can only chose one favorite track and that's a shame. Favorite track: The Art of Defiance.

frithaiv Discovered this album while looking at a fellow LastFM user's profile. Definitely one of the best discoveries of the last 12 months. Favorite track: Xenon.
more...

Rabbit Junk's first full length album since 2010! This is Rabbit Junk's most ambitious album to date and the effort reaches new levels of song writing, production, and intensity. Influenced by the resurgence of the cyber punk aesthetic and responding to the dark mood of an increasingly authoritarian planet, this record seeks to capture the liberating yet terrifying moment in which we accept our mortality and take responsibility for our one guaranteed life. Rabbit Junk will die - we intend to make this life count for something!

This album would not have been possible without the steadfast support of fans - we dedicate this album to you!