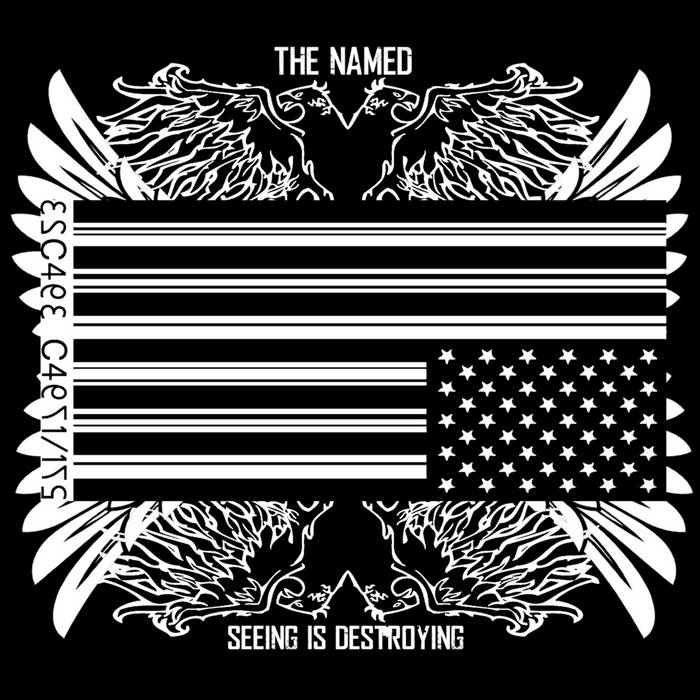 LordFu is it just me, or is Young Broke Pissed garbled?

GeN2Mo Well... imagine 1995 Fear Factory would colaborate with Rabbit Junk, and consult with members of SYL, to record an entire album in the spirit of "New Breed".
This is about how that would probably sound like. Favorite track: Young.Broke.Pissed. (Glitch Mode Re-master).

Originally released in 2010 on Calm Before the Swarm records, Seattle, USA.